During face-to-face services there is sanitizer, shield and face mask used by therapists. Door knobs are sanitized after ever contact. All visitors are expected to wear face mask and to sanitize their hands before they engage. A track down form is also filled in. 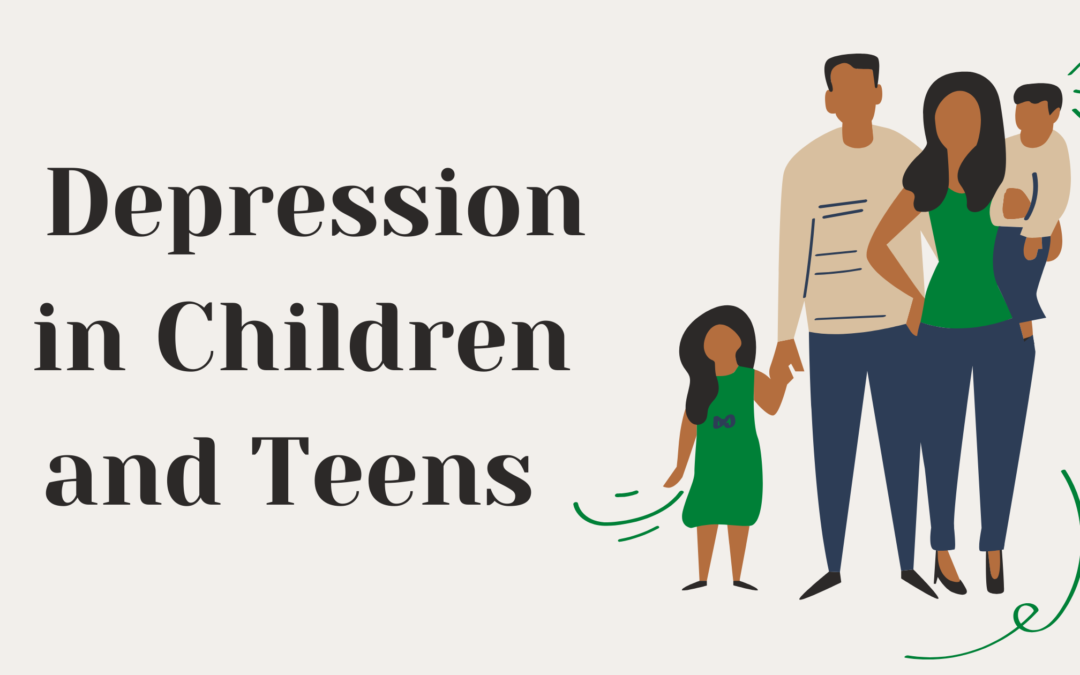 Understanding Depression in Children and Teens

Once in a while we will experience some emotional lows.  This may be evoked by an event related to family, relationships, work  or school matters. It is expected that when we feel as though t the odds are against us we may feel t,his way: it is a normal feeling.... 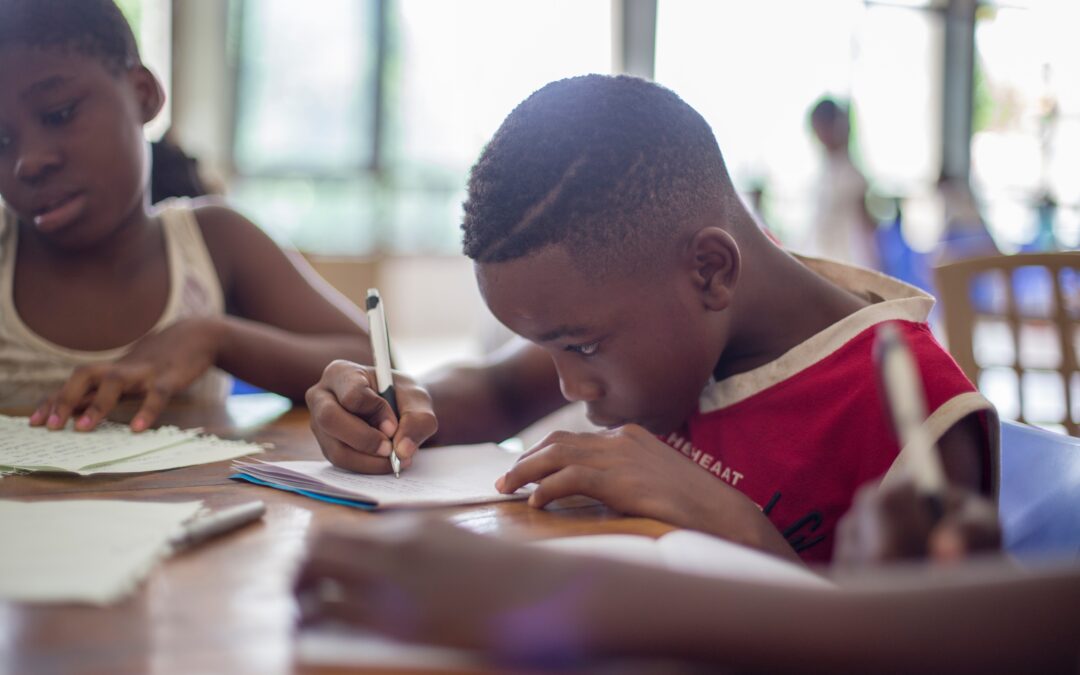 The saying ‘spare the rod, and spoil the child’ is one that we hear often in the context of disciplining children. In our society, it has been accepted that spanking and other forms of corporal punishment are justifiable forms of disciplining children.However, in 2019 the Constitutional Court of South Africa declared the defence of reasonable chastisement unconstitutional, which means that parents can no longer lawfully use physical punishment as a means of disciplining their children. For many, this ruling was long overdue; while others did not agree with it. 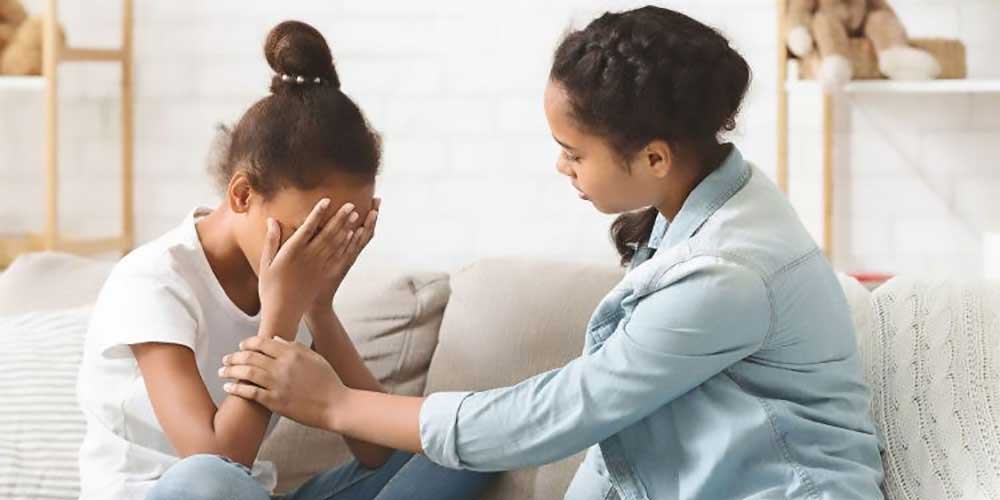 How can we help children process the trauma of losing a loved one to covid-19?

Losing a loved one is hard enough to process as an adult, but how do children manage the trauma? “The coronavirus pandemic has caused devastation across the globe. Governments have implemented strict lockdown regulations in order to try to curb the spread of the...